Big edgy theatre from the edge of a big country.

Artistic Fraud of Newfoundland was formed in St. John’s in 1995. Over the past twenty years the company has come to be hailed as one of English Canada’s most daring and innovative companies. The works of Artistic Fraud and its creators, director Jillian Keiley and Robert Chafe, have played across the country to high acclaim and have garnered Jill the 2004 Siminovitch Prize for directing and Robert the 2010 Governor General’s Literary Award for Drama. Since their inception the company has been developing a unique brand of choral stage work, the goal of which is deeply rooted in the theatrical possibilities of ensemble performance. With often minimal setting, props and technical elements the ensemble chorus is given full reign and responsibility for all visual and aural elements. Though carefully plotted and meticulously assembled, the goal of the work is the effortlessly organic; a performer driven stage where spectacle meets story.

The Colony of Unrequited Dreams 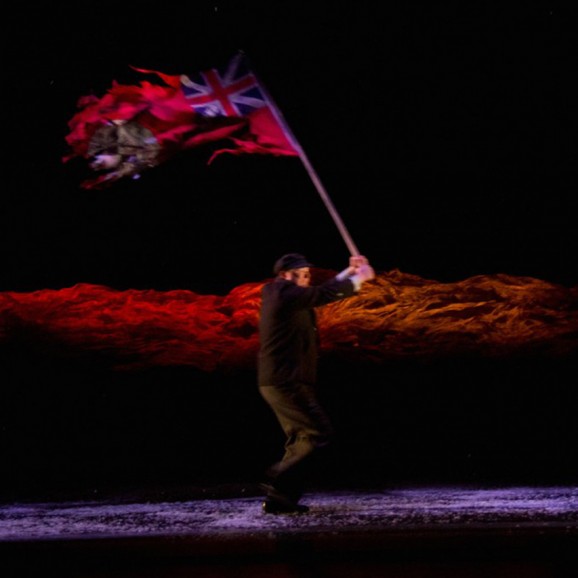 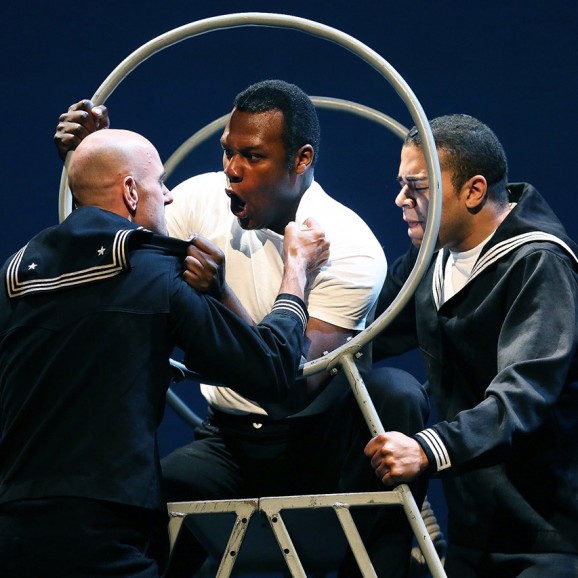 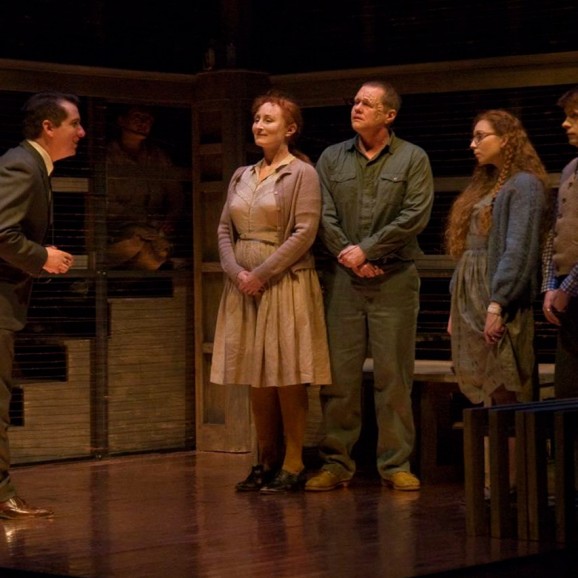