In October 2013, Scott Jones was stabbed in the back and had his throat cut in a hateful homophobic attack that left him paralyzed from the waist down. In the following days his story garnered international attention, not only for its brutality, but also for Scott’s uncommonly early path to forgiveness. I Forgive You marries Scott’s own words with the music of a live children’s choir to tell a story of violence, forgiveness, trauma, privilege, and the bends in the path that determine the men we become.

I Forgive You is being developed with the assistance of the National Arts Centre’s National Creation Fund, Nordic Bridges, and Canadian Stage. 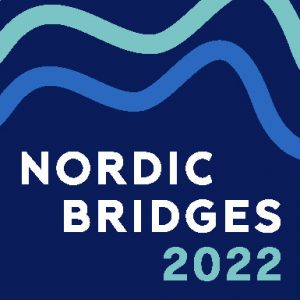